By Glenda MillerPosted on September 5, 2021September 6, 2021Posted in Life After DeathNo Comments on What Happens When We Die? 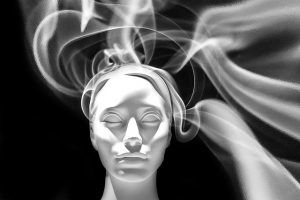